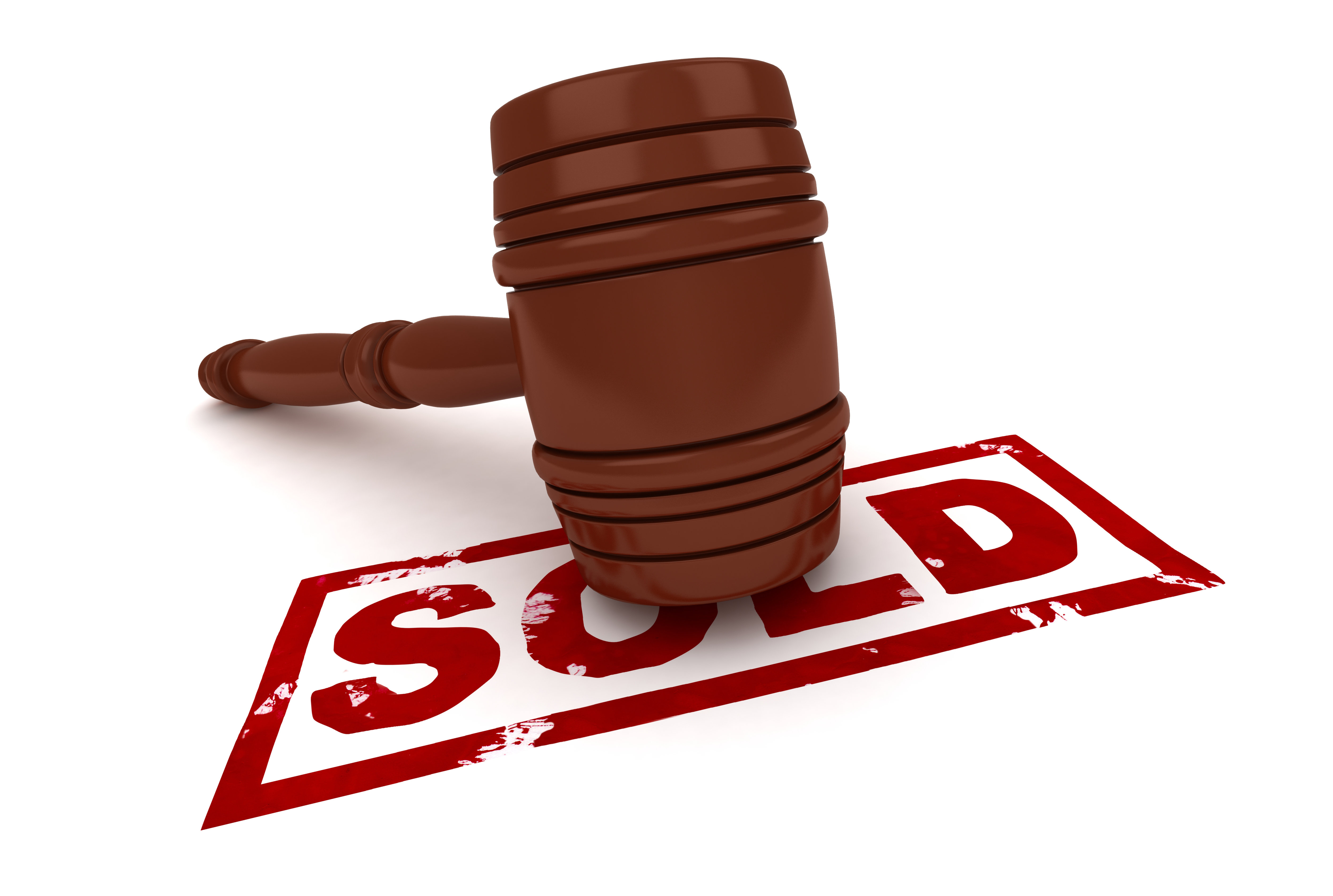 Clements is proud to announce the results of their November auction, which featured the palatial estate of a southern industrialist. Bidder participation was at record highs, with over 2,000 registered bidders from over 20 countries. International phone and online bidding drove several highlight lots including the marble of Three Graces after Canova realizing $96,000 USD, a bronze of Scottish Hunter by P.J. Mene sold for $21,600 USD, a monumental pair of Sevres vases by Leber commanded a high bid price of $57,000 USD, a micro mosaic center table selling at $42,000 USD, and a marble of a slave girl by Lombardi selling at $36,000 USD. Fierce bidding competition caused several items in the auction to dwarf their presale estimates, including a French painted linen screen estimated $200-$400 USD selling for  $2,280 USD and a bronze figure of Three Graces after Canova estimated $3,000-$5,000 selling at a staggering $25,200 USD. With such outstanding results, Clements once again shows their ability to provide consignors with maximum exposure and global reach in the current marketplace. Clements is accepting consignments for its next gallery auction, scheduled for January 21st, 2018. Note: All sales prices include all auction fees, including Buyer’s Premium.