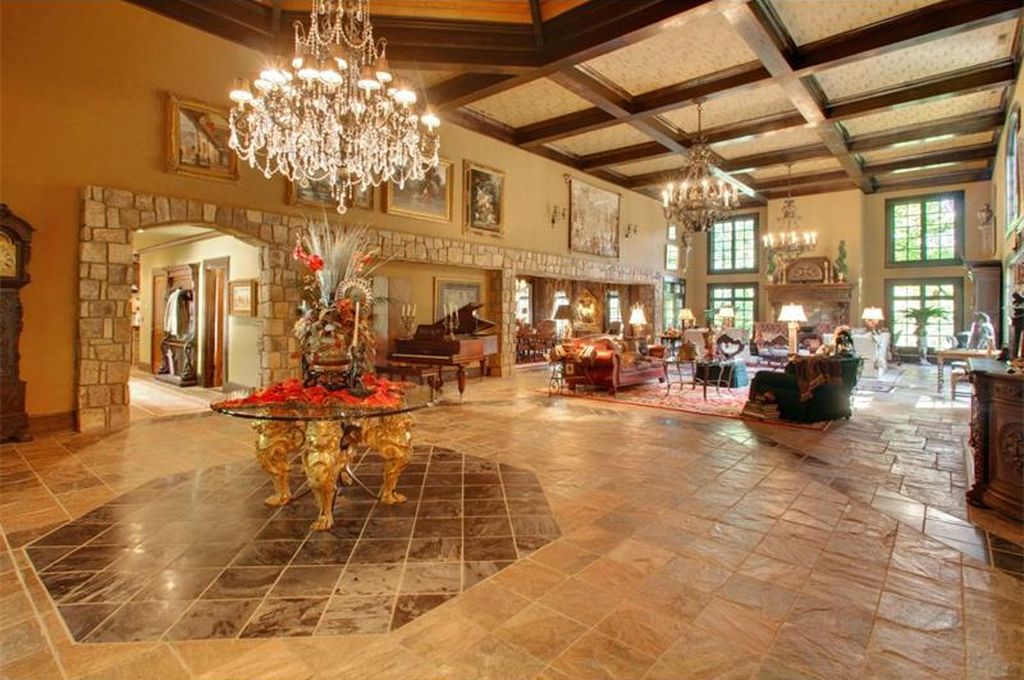 Clements, the South’s most trusted Auction House, is pleased to announce our historic November auction featuring fine property from one of northeast Georgia’s most prominent families.  After moving their national headquarters from Belgium to Dalton, Georgia, they have employed thousands of people throughout the Southeast Region. The family heirs have decided it is time to stream-line the company and sell off some of their most valuable assets.  This one consignment will account for many of the items offered, along with properties from Lookout Mtn., TN, given to us by a local Trust Department to liquidate.  This sale will be the largest single day sale in our company’s illustrious 80 year history.  NOT TO BE MISSED!!

Approximately 450 Lots going up for Auction to the highest bidder,